Peter Norvig’s Spell Checker in Two Lines of Base R

Peter Norvig, the director of research at Google, wrote a nice essay on How to Write a Spelling Corrector a couple of years ago. That essay explains and implements a simple but effective spelling correction function in just 21 lines of Python. Highly recommended reading! I was wondering how many lines it would take to write something similar in base R. Turns out you can do it in (at least) two pretty obfuscated lines:

While not working exactly as Norvig’s version it should result in similar spelling corrections: 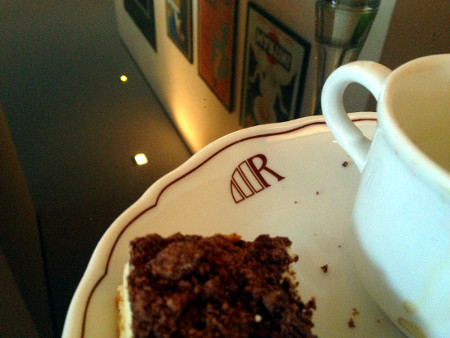 So let’s deobfuscate the two-liner slightly (however, the code below might not make sense if you don’t read Norvig’s essay first):